This school stands out as Amsterdam’s only Montessori playgroup. It was founded in 2008 by Simone Davies , an AMI -Montessori teacher from Australia who moved to Amsterdam with her husband and two children only to
discover that there were no Montessori playgroups existing there. This moved her to start her own school which she named after a tree in the backyard of her former home in Sydney ,Australia. 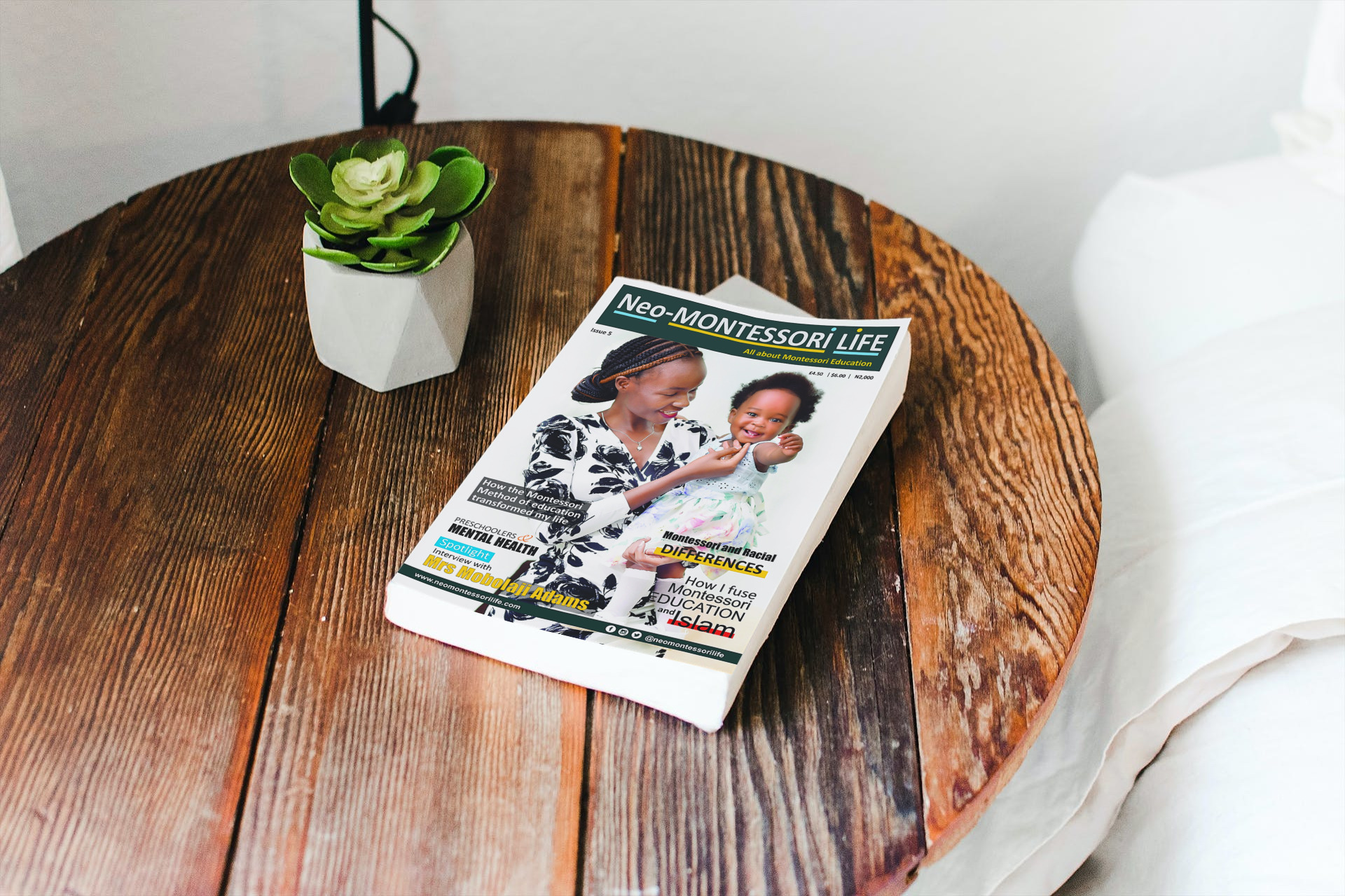